He Did His Time

Indradyumna Swami Maharaja’s Festival of India in Poland will begin towards the end of June and continue until August 20. It will be his 27th year of hosting large festivals along the Baltic Sea coast. All glories to those devotees who spend their summers with Maharaja and his associates, giving their lives and souls to spreading the glories of the holy names far and wide.

“The devotees of Krishna are the most exalted persons on this planet, better than kings, all of them, so we should always remember that and, like the bumblebee, always look for the nectar or the best qualities of a person.” 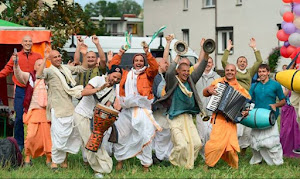 3.  O Lord, may I perpetually have hundreds of bodies and may each body have thousands of mouths. May each mouth have millions of tongues, and may each tongue chant millions of Your Holy Names.

4. O Madhava, whenever, wherever, or whoever chants Your names and pastimes, there may I with millions of ears eternally drink Your nectar.

5. May I have millions of ears and millions upon millions of tongues. Then, O Lord, I will eternally and happily hear and chant Your pastimes.

7. May I have millions of eyes, ears, noses, tongues and chests, so that I may continually taste the nectar of Your handsomeness, Your sweet sounds, sweet fragrance and Your embrace. 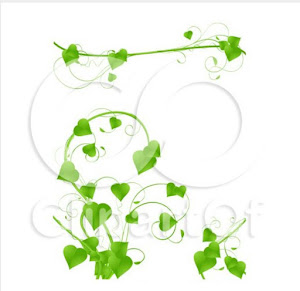 1. O Lokanatha Gosvami! O my master! I beg for the shelter of your lotus feet. If you are satisfied with me then please place your merciful glance upon me.

2. If you are pleased with me then all the wishes of my mind will be attained and my thirst for happiness will be satiated. Then I will attain the association of Lord Caitanya and Sri Sri Radha and Krsna.

3. O master, if you do not become merciful to me then what will become of me? Please fulfill my mind’s desire at least this one time.

4. In the entire world there is no one as much in need of your mercy as me. Please be merciful to me and give me shelter at the soles of your lotus feet.

5. Although he spends all his days and nights glorifying the transcendental pastimes and virtues of Sri Sri Radha and Krsna, Narottam dasa knows that his desire to attain Their association cannot be fulfilled without your mercy.” 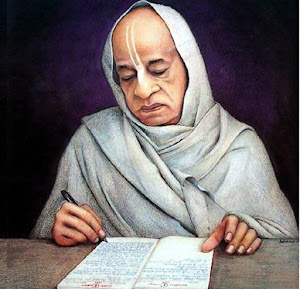 Indradyumna Swami’s  Sadhu Sanga Retreat 2018 in Boone, North Carolina, USA was the best ever. Over 2,000 devotees from all over the world attended and there were 150,000 views of the livestream videos. Prasadam was served 3 times a day which amounted to 20,000 plates served over the entire event. There were 14 kirtaneers – some of the best in ISKCON – who melted the hearts of everyone who attended. Everything was 1st class: the organization, the facilities, the prasadam, the decorations, the sound system and the transcendental atmosphere.

One of Indradyumna Swami’s samkirtan heroes, Vaisesika Dasa, distributing Srila Prabhupada’s books at the St. Louis Airport in 1986 … 32 years ago. He’s still distributing those books, as well as inspiring others to do so. Under his direction, every Saturday over 100 devotees in ISKCON Silicon Valley go out to sell these most valuable literatures. “Vaisesika Dasa is exemplary in every regard. God bless him!” 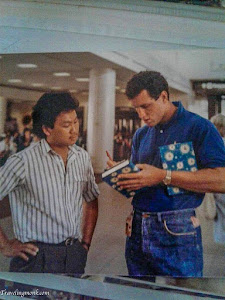 Indradyumna Swami Maharaja officially announced the opening of registration for his month-long Kartika parikrama this year. The special feature of this year’s parikrama is that attendees will spend two weeks in Vrindavan and two weeks in Mayapur. Maharaja said, “We are limiting the parikrama party to 300 devotees on a “first come, first serve” basis. So don’t delay! You can find all information about the parikrama and registration in the following link”: 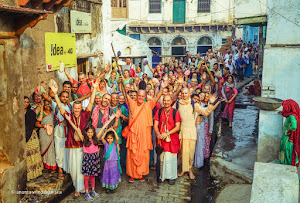 “Sri Radhika, the lovely queen of Vrindavan’s bowerhouses, makes all spiritual goals and practices worthwhile when She bestows upon one the festival of Her eternal service. In doing so, She inundates the whole world with news of Her nectarian beauty and Her face shines like innumerable autumnal moons.” 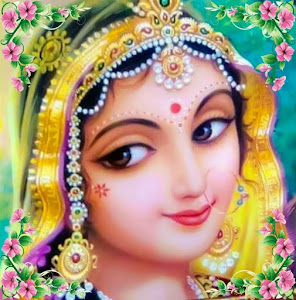 Indradyumna Swami posted the following pastime from the life of Srila Srinivas Acarya:

After studying for a prolonged period in Vrindavan under the guidance of Srila Jiva Goswami and in the association of many exalted associates of Sri Chaitanya Mahaprabhu, Srila Srinivas Acarya along with his dear friends Shyamananda Prabhu and Narottam Das Thakur have been ordered to leave Vraja to preach and distribute the writings of the Six Goswamis. The following is a description from the night before they departed.

That night Srinivas remained in his bhajana-kuṭira while Narottam and Shyamananda went to theirs. Although Srinivas had spent the entire day having darshan of many vaiṣṇavas and deities, in the night he began to lament. Lifting his hands to the sky, he called out, “Providence has deprived me of this pleasure. Shall I, a worthless person, ever again see the deities of Govinda, Gopinath, Madan Mohan, Radha Vinod, Radha Mohan and Radha Damodara? Will Prabhu Sri Gopal Bhatta ever bring me back to Vrindavan or give me the opportunity to serve his feet again? Shall Lokanath Goswami, the incarnation of kindness, bestow his grace on me again? Catching hold of the hair of this sinner, will the gracious Bhugarbha Goswami ever bring me back again? Will Raghunath Das Goswami, the embodiment of kindness, ever again fulfil my desires? Srila Jiva Goswami is the light of the poor and the unfortunate people. Will I ever see his feet again? O associates of Sri Chaitanya Mahaprabhu, will you ever again bring such an unfortunate soul as me to Vrindavan and allow me to enjoy your company?”

His voice became choked with lamentation and tears flowed down his face. The similar lamentations of Narottam melted even the wood and stone. And who can describe the lamentation of Shyamananda? The thought of impending separation made each of them restless, and they could not sleep. By the will of Govinda, that night Srinivas fell asleep in the late hours. He had a dream in which he saw Rupa Goswami’s deity Sri Govinda leaving the temple and walking to Srinivas with the gait of an elephant. Defeating the beauty of the lotus flower, Sri Govinda’s beauty put hundreds of gods to shame. He was adorned with jewelry and wore the feather of a peacock on his head. He had long eyes and his body was well designed. The beauty of his face defeated the beauty of hundreds of moons.

“O Srinivas, stop lamenting! You don’t know the pain that hearing you brings to my heart”

“Do you not know that you are the embodiment of my love and I am always with you?”

“My numerous desires have been manifested through Rupa and Sanatana.”

“Through your distribution of these books I shall destroy the grief of mankind and give them the wealth of ecstatic love.”

“I promise I shall accept anyone who takes shelter of you.”

“Whoever becomes your disciple shall be very fortunate; you should take them with you and perform congregational chanting.”

“Don’t worry about anything. From time to time you will see me in this same way.”

After consoling Srinivas, Sri Govinda transformed himself into Chaitanya Mahaprabhu. Srinivas could not contain himself as he begged for a hundred eyes to see the form of the Lord. He worshiped the Lord’s feet by falling on the ground and Chaitanya placed his feet on Srinivas’ head. The Lord embraced Srinivas and bid him farewell for his journey to Gaudadesh. Then he abandoned his Chaitanya form and returned to the temple. Upon the disappearance of Govinda, Srinivas became emotionally torn and when his sleep broke he saw that it was dawn. After performing his morning duties, grief-stricken Srinivas exercised his patience and sat alone in a solitary place. 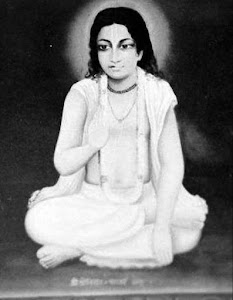 “My heart cannot be satisfied if those devotees who, being indifferent to any other spiritual practice and spiritual attainment, desire only the personal service of Srimati Radhika, and who perpetually sing Her glories and are immersed in love for Her, attain residence in merely the same Vaikuntha as so many other devotees do. This is a matter of great sorrow! And I cannot tolerate that this must be the final destination for devotees like Sri Nandaraya and Sri Yasoda. There must certainly be a suitable abode for them that is superior to Vaikuntha. If there is such a place, then please describe and deliver me from doubt.” 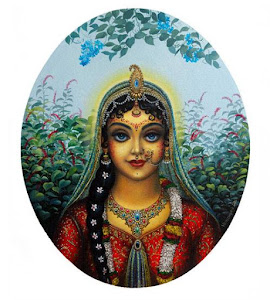 Indradyumna Swami Maharaja’s The Festival of India – the Polish Tour – begins in a few days. It will be his 28th year of performing along the Baltic Sea coast. Three hundred devotees are arriving at the base. I can’t wait for the nectar that comes from sharing our good fortune with others!

“The result of Krishna consciousness is that one becomes increasingly enlightened and he enjoys life with a thrill, not only for some time, but at every moment.” 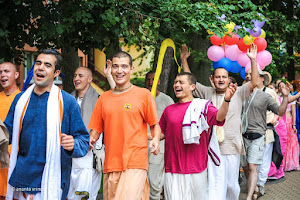