Ratha Yatra is integral to our presence at this year’s Polish Woodstock festival, or “Pol’and’Rock.” There’s a large avenue that cuts through the entire event of 2.2 million people and we go up and down that road for 4 hours a day, every day for 4 days. Everyone sees us and most important Lord Jagannath sees everyone as well. That is the true spirit of Ratha Yatra. The people love the chariot parade as seen in these photos. A constant flood of mercy by Srila Prabhupada’s grace. It was he who brought this all-auspicious event to the western world! 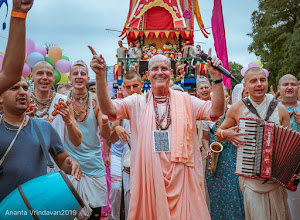 Our Ratha Yatra parade at this year’s Pol’and’Rock Festival goes up and down the main road of the event for 4 hours each day. Everyone sees us and most important Lord Jagannath sees everyone. That is the true spirit of Ratha Yatra. The crowds love the chariot parade as witnessed by the hundreds of people who join in each time. A constant flood of mercy here in Poland by Srila Prabhupada’s grace. It was he who brought this all-auspicious event to the western world. Jaya Jagannath!

Video on A Constant Flood Of Mercy

The success of our Krsna’s Village Of Peace was far beyond our expectations this year at Polish Woodstock, or Pol’and’Rock. We made big plans, but it seems Krsna had even bigger plans. More people came to our village than we ever expected, more people took prasadam than we dreamed would and it was impossible to count the number of people who chanted with us on our 4 Ratha Yatra parades through the masses and in our Mantra Yoga tent. Only Krsna knows all the details. And we pray He was pleased! 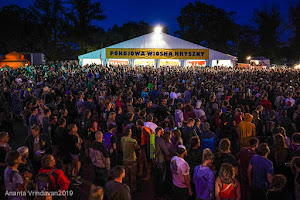 It is said that Lord Caitanya’s secret weapon is prasadam, or vegetarian food offered to the Supreme Lord. It’s no longer a secret in Poland, however, as we distributed 160,000 plates of prasadam in Krsna’s Village of Peace at the recent Woodstock festival, now known as the Pol’and’Rock festival. We cooked, offered and distributed all that prasadam in 5 days to the people attending the event. We prepared over 50 tons of foodstuffs! Two hundred devotees worked in shifts around the clock in 7 different large kitchens. Prasadam is tasty, nourishing and purifying. Our hearts were completely satisfied introducing the wonderful world of Krsna consciousness to the people in this way.

Video on An Open Secret

The heart of Krsna’s Village Of Peace at the Polish Woodstock festival this year was our Mantra Yoga tent. There, the chanting of the Hare Krsna mantra pulsated for 18 hours a day. The special nature of those kirtans was the fact that the audience was overwhelmingly festival goers. Devotees were there, of course, but for the express purpose of facilitating the people’s experience of joy in chanting the holy names. We all wished those kirtans would go on forever. And one day they will, when we are back home in the spiritual sky!

Video on Take It To The People

This year’s Krsna’s Village Of Peace at Polish Woodstock [ Pol’ And ‘Rock ] was successful beyond our wildest imagination. Literally tens of thousands of people got a first hand experience of Krsna consciousness through daily Ratha Yatras, prasadam and the chanting of the holy names. It was an historic few days in the history of our ISKCON movement.

Video on The Great Yajna

August 13, 2019: Lecture- Sitting On The Corner Watching All The Girls Go By

Dear disciples: A new class is up on www.narottam.com. It is called, “Sitting On The Corner Watching All The Girls Go By”. It’s based on Srila Prabhupada’s purport about the perils of youth and how not to get distracted from the real goal of life. 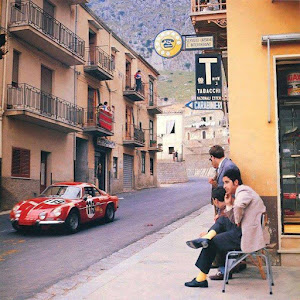 We’re back from Woodstock, holding our festivals in towns and villages along the Baltic Sea coast here in Poland. The weather is better, there are more tourists on the coast and our festivals are as popular as ever. We’re a bit tired, but that’s to be expected after a blistering pace the first half of the summer and Woodstock on top of that. But nothing can deter us as we share the wonders of Krsna conscious with everyone we meet! 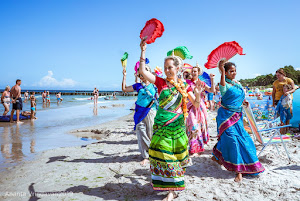 Dear disciples: another class has been posted. “Nitai Hey!” is available on www.narottam.com. We call upon those who bless us to empower us to share Krsna consciousness. 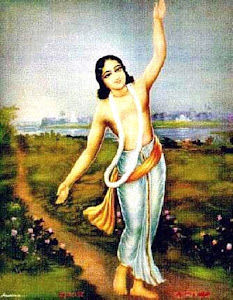 “Although He knows the supernatural power of His younger brother Krishna, out of love for Him, He never leaves Him alone even for a moment. I offer my prayers to Balaram, the enemy of Dhenukasura.” [ Srila Raghunatha Dasa Goswami, Sri Vraja Vilas Stava ] 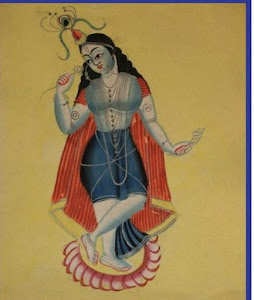 The parikrama around Mount Kailash in Tibet is one of the most challenging and demanding on earth. At the highest point of the parikrama, 5,850 meters, one is left gasping for air as the oxygen level is only one-third of what it is at sea level. The cold, the austere living facilities and the many inconveniences encountered require immense physical, mental and spiritual strength. But for those who prevail, the rewards are great. Mount Kailash is the earthly abode of Lord Siva and his consort, Parvati. With their blessings, one can achieve the highest goal of spiritual life, which is to become an eternal resident of Sri Vrindavan Dhama, the eternal abode of Lord Krsna. Sastra states that Lord Siva is Krsna’s greatest devotee. This video shows how a small group of devotees, eager for Lord Siva’s blessings, successfully completed the pilgrimage to Mount Kailash and experienced one of the greatest adventures in life.

We were so glad to get your letter. We talk about you often and wonder how you are, if you are lonely, if you are working, etc. and if you have a satisfactory place in which to cook. You said in one of your previous letters that you go someplace to cook once a day. Does that mean that you have a hot meal only one time a day? If so, what do you eat for the other meals? Another thing, please answer–what are your plans? ‘Where is your next station? When do you expect to go there? When is your scheduled departure for India? We would like to know these details.

Gopal had your books shipped lest Friday, November 5, so you should have received them by now or very soon. We have been wondering if your negotiations with the booksellers and publishers have come to any settlement. Please let us know of any developments. You must know that we are very interested.

As to your questions about the children, they are in good health except for slight colds, but that is only passing. Brij is becoming very adept at standing and moving about holding onto the tables, etc. Yesterday he climbed up several steps to the second floor before he fell. He cried as though his heart was broken, but within the hour he tried again and did not fall. I found him on the fourth step looking down at me smiling as if to say, “See, mother, what I have done!” Hamla is almost as naughty as ever. She doesn’t seem to be after Brij so much as before. Perhaps, she tries to play with him more rather than just take toys away from h. At least, things seem fairly quiet for the present.

My parents came to visit us for the day last week. They had just returned from a short trip to Niagara Falls in Canada. I feel they are enjoying their older age because they are together, their family is well, and they have the money and income to do as they please. They can travel as they wish and have their desires. Their life-obligations are over and now they can relax. This is a far cry from your life, Swamiji. They have relaxed in their older age, and you have taken on a much harder job.
In one of your letters you mentioned going to California. Were you seriously thinking of making that trip? If so, let us know how your plans are proceeding where are you going to stay in California? and with whom? Also Canada and Detroit. Do you know that if you leave the U.S. and enter Canada you cannot reenter the U.S.? You would need a new visa for the reentry.

Did you get an extension on your present visa?

Have you found the cold weather bearable? Even yet, it is not nearly so cold as it will become. We just heard on this evening’s news that all the electric was out in hew York City today. That must have been a strange sensation for. New Yorkers, but not for you!

Did you write to your son? Also, have you, written to Babuji?

We hope you are well and we are waiting for more news from you. 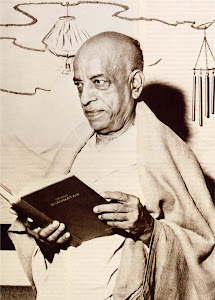 Dear disciples: a new lecture entitled, “The Juicy Fruit Battle” is now up on www.narottam.com. A detailed description of Lord Balarama’s fight with Dhenukasura! 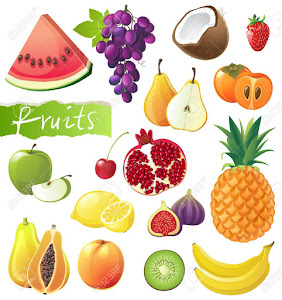 Harinam sankirtan, chanting the holy names of Krsna in public, was first introduced by Lord Caitanya Mahaprabhu in India 500 years ago and remains to this day one of the best means of introducing people to Krsna consciousness. The joyful, festive atmosphere created by a kirtan party is immediate proof of the benefit of chanting Hare Krsna in the age of Kali.

Video on The Sankirtan Party

Srila Prabhupada once said our movement would conquer the world with culture. That culture, of course, is the culture of the spiritual world. We have much to draw from in that regard; so many attractive and meaningful theaters, dances, musical performances, songs and foodstuffs emulating Goloka Vrindavan. On our festival tours in Poland and around the world we try to organize such cultural performances in a professional manner. Many of our performers themselves are dance teachers, professional theatrical actors, well know cooks etc. But the main attraction is the devotion devotees put into these performances. It’s culture with a message, meant to bring our audiences to tears by coming in contact with Krsna and the spiritual world.

Video on A Cultural Conquest